Before you go, did you know that simply by sharing this campaign, you could help it raise $30? It's an effective way to support the cause.

Not ready to contribute just yet?

Subscribe to email updates on progress of this campaign. 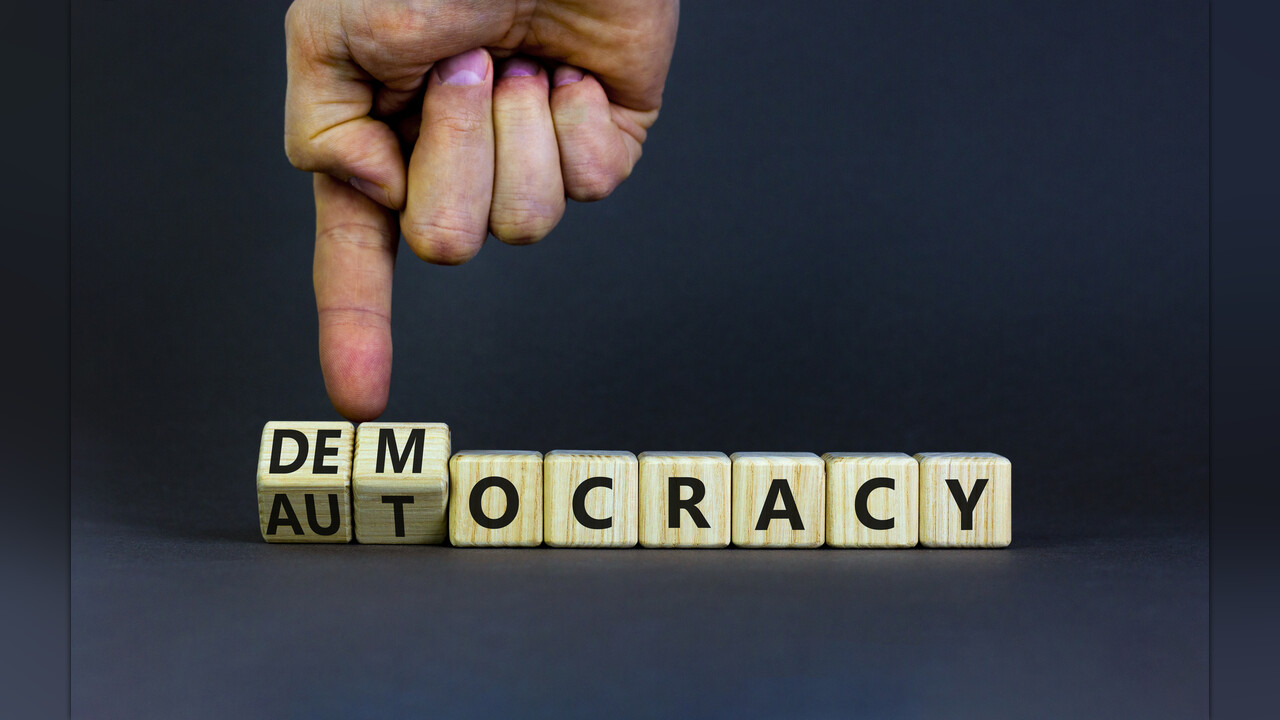 No one expects autocracy and authoritarianism to happen in their country.  Until it’s too late.

Scholars know that the breakdown of democracy is a gradual process in which the once unimaginable and unacceptable become normalized. In broad daylight, amidst a flurry of disinformation, lies, voting rights restrictions, and proposed partisan control over elections, a large number of state and federal elected officials no longer support the basic tenets of democracy. These actions have influenced a great many of their followers to do the same, posing a profound threat to our country and a grave potential threat to the Constitution and American democracy.

We are a group of concerned citizens who have known each other for decades.  Deeply troubled by the rise of anti-democratic behavior among both elected officials and a large number of fellow citizens, we have decided to act.

Focusing on communities in critical swing regions, Saving Democracy will identify and engage with persuadable citizens in talks about the threat to American democracy.

We will facilitate opportunities for likely voters to engage with one another in serious, heart-to-heart talks about what democracy requires.  Along with hiring organizers to support our efforts, our plan includes:

Please join us in this fledgling effort.  We can only succeed with the involvement of others who value democracy as we do.

Navigate to communications for the ability to change recipients, manage your drafts, and view/edit your scheduled updates.

Your media gallery is empty. That means you're missing a powerful opportunity to bring attention to your cause.

The media gallery is empty.

Delete this item from the media gallery? It will also be deleted from any related story update.

The campaign video will appear in social media and email.

The campaign cover picture will appear in social media and email.

The will appear at the top of your campaign page and in social media and email.

It won't be used as default in social media and email. The will remain in the media gallery.

It will be removed from the top of your campaign and won't be used as default in social media and email. The will remain in the media gallery.

You can add to a tab on any Facebook Page which you manage.

Send anyone this link to the campaign.
Copy link
Download QR code

Any pictures or videos will remain in the campaign's media gallery.

Thank you. We take reports like yours very seriously. Our goal is to keep the community safe.

Please know that we may contact you for more information, but that we won't notify you personally of our decision. If the campaign remains available within a few days, it's likely that we determined it not to be in violation of our policies.

Thank you. We've already received your previous report. If the campaign remains available within a few days, it's likely that we determined it not to be in violation of our policies.

Tell us about the problem. Please fill in both fields below.

Please fill in both fields above.
Close Cancel Report

Nothing grabs attention for your cause like a personal video. Take a minute or two to record one now. Record a short video message of support. Or upload one from your device. You can preview or redo your video before you post it.

Heads up! The existing video will be replaced.

Tell people why our cause matters to you. Your personal message will encourage others to help. Easy, effective, optional.

Say it in video

Set a personal fundraising goal. You'll encourage more contributions if you do. And rest easy. There's no obligation to achieve your goal or bad consequences if you don't. Easy, optional, effective.

We have a video!

We'd love to show you our campaign video. Want to take a look?

Not now, thanks Yes, definitely 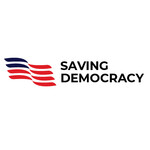 Saving Democracy is managing the funds for this campaign.

, you're already on the team.