Before you go, did you know that simply by sharing this campaign, you could help it raise $30? It's an effective way to support the cause.

Not ready to contribute just yet?

Subscribe to email updates on progress of this fundraiser.

No thanks
BiteScis: Science Research for the Classroom
SubscribeUnsubscribe
✖
Gallery (1) 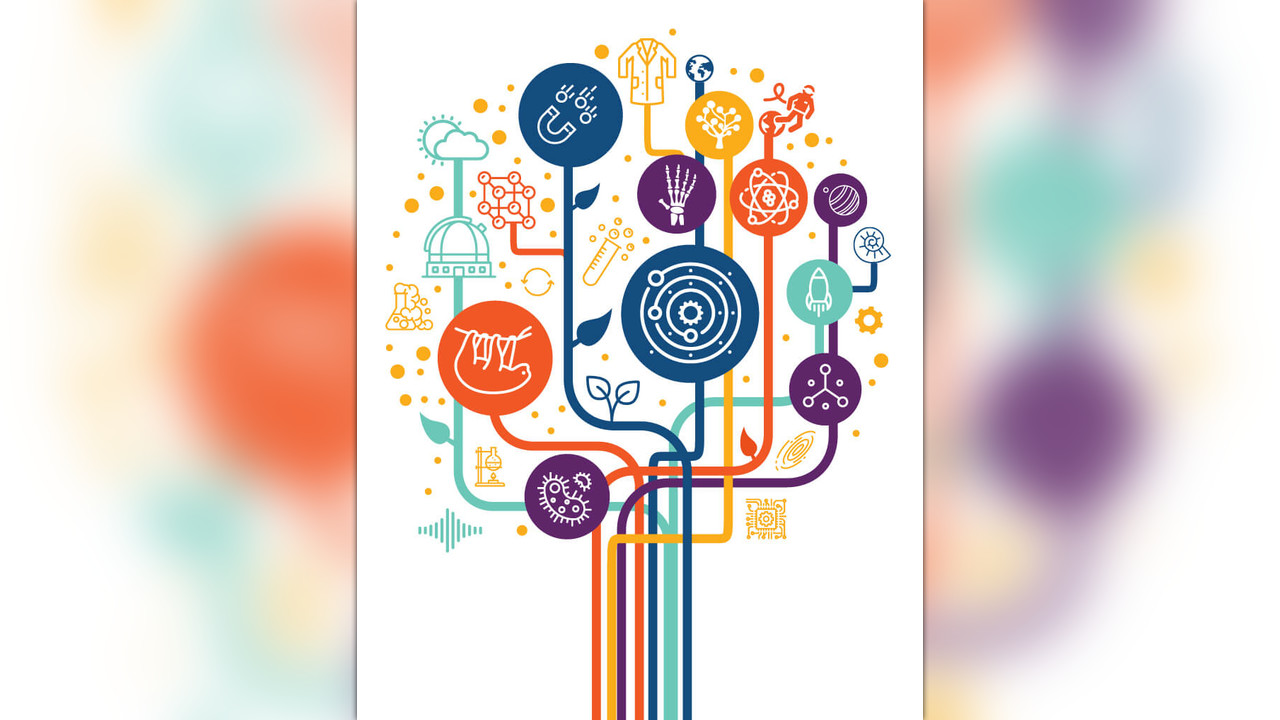 BiteScis was conceived of by a group of scientists and communicators who met through ComSciCon. ComSciCon began in 2013 and is a series of communicating science workshops organized by graduate students for graduate students. In addition to their national workshop, the community has expanded to include local franchises across the country. Over the several years, the BiteScis organizers have hosted a Saturday K–12 session at the ComSciCon National workshops before expanding to host their own programming. Based on research and national STEM performance, we saw a need to unite educators and researchers as equal partners in the quest to engage and excite students while improving learning outcomes. For more on this, see  Why Bitescis?

BiteScis lesson plans work well in the classroom because they are developed by people who know classroom needs and constraints like the back of their whiteboard. Our educators are the backbone of the program. From initial stages to final classroom testing, nothing gets the BiteSci’s stamp of approval without going through these toughest of critics first.

YOU can put this campaign on the path to success. Be first to contribute
Show more
View Browse Add Hide comments Comments ✕

Your media gallery is empty. That means you're missing a powerful opportunity to bring attention to your cause.

The media gallery is empty.

Delete this item from the media gallery? It will also be deleted from any related story update.

The campaign video will appear in social media and email.

The campaign cover picture will appear in social media and email.

The will appear at the top of your campaign page and in social media and email.

You can add to a tab on any Facebook Page which you manage.

Send anyone this link to the campaign.
Copy link
Download QR code

Any pictures or videos will remain in the campaign's media gallery.

Thank you. We take reports like yours very seriously. Our goal is to keep the community safe.

Please know that we may contact you for more information, but that we won't notify you personally of our decision. If the campaign remains available within a few days, it's likely that we determined it not to be in violation of our policies.

Thank you. We've already received your previous report. If the campaign remains available within a few days, it's likely that we determined it not to be in violation of our policies.

Tell us about the problem. Please fill in both fields below.

Please fill in both fields above.
Close Cancel Report

Nothing grabs attention for your cause like a personal video. Take a minute or two to record one now. Record a short video message of support. Or upload one from your device. You can preview or redo your video before you post it.

Heads up! The existing video will be replaced.

last time you signed in with on this device. Not you?

Heads up! You signed in with before. To sign in with your email address, you need to set a password.

Tell people why our cause matters to you. Your personal message will encourage others to help. Easy, effective, optional.

Say it in video

Set a personal fundraising goal. You'll encourage more contributions if you do. And rest easy. There's no obligation to achieve your goal or bad consequences if you don't. Easy, optional, effective.

We have a video!

We'd love to show you our campaign video. Want to take a look?

Not now, thanks Yes, definitely 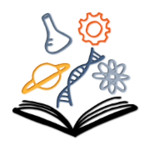 ComSciCon is managing the funds for this campaign.

, you're already on the team.